The Ugliest of Things: Introduction

When you try to sell a book, you send agents and publishers something called a query letter. The object is to sum up the project briefly and accurately and enticingly enough to capture their interest. 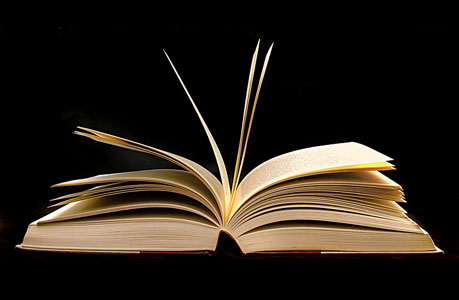 About four years ago, I completed a novel called The Ugliest of Things and soon I was sending query letters by the bin-load. Here's the meat of those letters:

Monahan is an ex-soldier who thinks he has put the ways of war and the burdens of duty behind him, in exchange for a tumbledown charter boat business and a comforting stream of whisky. But when a revolutionary zealot manages to stow away aboard Monahan’s boat and get himself murdered there, Monahan is dragged back into an especially horrid place from that warrior past, and propelled into the heart of a mystery.
Monahan struggles to maintain the vestiges of his honor while figuring out his part in a scheme to run guns to a group of desperate Central American insurgents. But Monahan doesn’t really know the play and he’s probably wrong about the players: Hector Ruiz might or might not be a doomed rebel true believer; Leo Braswell, professional spook, could be an ally or a deadly nemesis; Elena Ruiz is something more powerful and dangerous than the broken schoolgirl her father describes; and Fat Benny Eltham, a ruthless Jamaican crime lord and sweetly devoted family man, just might wind up as Monahan’s father-in-law.

Delivering the guns is the least of Monohan's worries. He's hoping for redemption, but had better figure out who's really hired him -- before it kills him.


I did my best to sell the thing, but no joy. Lots of publishing professionals had a crack at it. Quite a few of them actually read it. All of them ultimately said "no," in one fashion or another. Now there are rejections and rejections, and some of the most encouraging ones praised the book, while saying they just didn't think they could "find a place for it." They couldn't decide if it was a thriller, a mystery or a tough-guy novel. Fair enough; neither can I.  But they told me that meant it didn't fit handily into a publisher's list. So the genre-mix that had seemed a virtue to its author turned out to be the kiss of death in a publishing world that grows more Balkanized every day.

So alright. I suppose I'll have to "find a place for it."

UPDATE: As loyal blog readers knew, I serialized it here. Now it's headed for Amazon. Watch this space for the link soon.

I hope you will enjoy it.


Go to Chpater One
Posted by Robert Kuntz at 4:22 PM

Email ThisBlogThis!Share to TwitterShare to FacebookShare to Pinterest
Labels: The Ugliest of Things